In April 2018, NOTES held a public forum to retrace the publication’s development over the last two years. In this issue, we have included an edited transcript of this event as a lasting record.

Our page one image is by Jonas Jessen Hansen. In his temporary tattoo series Liquid Landscape, Hansen turns photographs into skin-like objects. The tropes of grandiose landscape photography allow Hansen to play with scales of importance and examine the intimate geopolitics of citizenship, or lack of it, drawing our attention to the borderlessness of human experience.

Using analogue photography, Stephen Healy freezes a layer of the land’s history – a history which is slowly and continuously being etched by the elements. The particles of photographic silver in Healy’s typically large scale silver gelatine prints, depict a subtly changing environment and raise questions about materiality.

Materiality also plays an important role in Morwenna Kearsley’s project SuckerSuccourSucker. Here the scale of the photographs is set against reflections of the artist. Her primal prints trace and evidence the process of their becoming. Her text brings to light what happens in the womb* of the darkroom, unveiling the intricate paths of the artistic process.

In Arpita Shah’s portfolio Nalini, Shah repurposes the family album to examine the intersection of the familial and the universal, opening up narratives of attachment and distance. Shah explores her own maternal lineage and diasporic heritage, telling a personal story of migration that is inherently ubiquitous.

Like Shah, Flannery O’Kafka also uses the setting of family relationships in her work, but as a tool to inquire about parenthood. In her portfolio Thin Blood / Thick Water we see her children’s often awkward poses as echoes of playacting, inviting the viewer to delve into the theatre of childhood.

In his essay, John Farrell goes behind the curtain of Mads Holm’s expansive and dynamic body of work About Control, to investigate how Holm explores the idea of the theatre by shedding light into the invisible power structures of our societies.

John Sears writes about the political and historical relevance of the reprint of ‘Nothing Personal’ by James Baldwin and Richard Avedon. Roberta McGrath reviews Jenny Rova’s subversive Älskling, a foray into the genre of self-portraiture which dismantles the structural power of the male gaze. Through this private record of the passage of time, Rova prompts us to think about her and our own mortality. 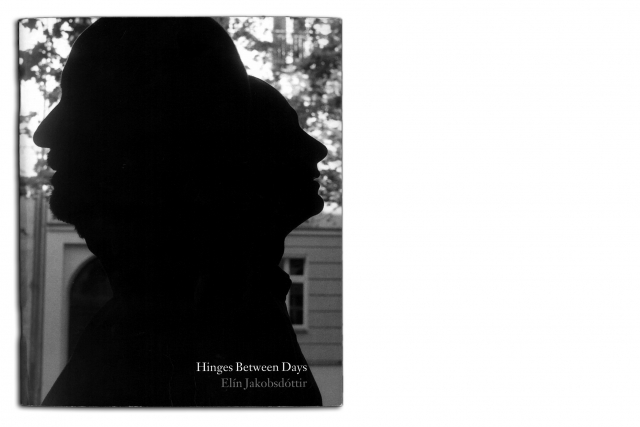