The Parameters of Our Cage – C. Fausto Cabrera & Alec Soth

The Parameters of Our Cage
C. Fausto Cabrera & Alec Soth

“Soth and Cabrera grapple with complex topics that reflect larger undercurrents running within the country… They confide deep personal truths and discuss photography and art through a critical lens.” – CNN

“An astonishing book” – The Guardian

In January 2020, Alec Soth received a letter from Chris Fausto Cabrera, an inmate of the Minnesota Correctional Facility in Rush City, in which he asked the photographer to engage in a dialogue. This sparked an expansive and insightful correspondence over the following nine months which, set against the backdrop of the COVID-19 pandemic, Black Lives Matter Movement and growing unrest, reaches to the heart of contemporary America.

In amongst their exchanges of personal histories and shared influences – from Ralph Ellison’s The Invisible Man and André 3000, to Robert Frank’s The Americans and Rilke’s ‘Letters to a Young Poet’ – developed a searing investigation of the redemptive power of art and the imagination, justice and accountability, life inside America’s prisons, and the astonishing capacity of empathy and curiosity to bring two people together. 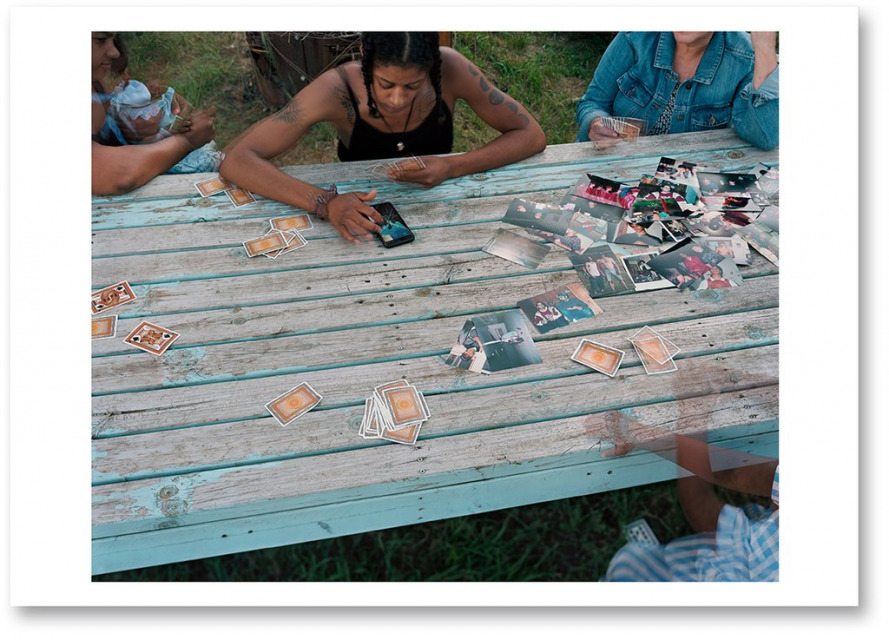 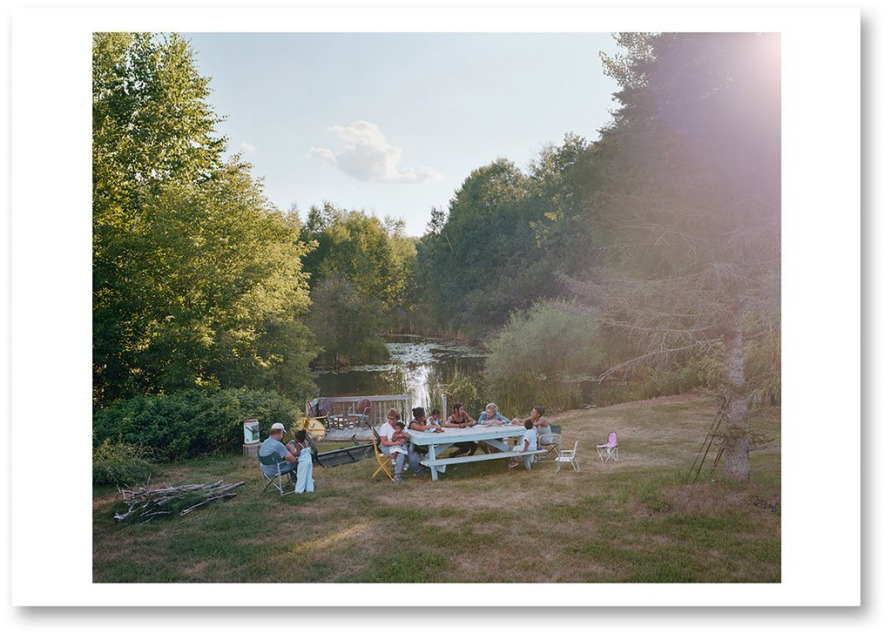 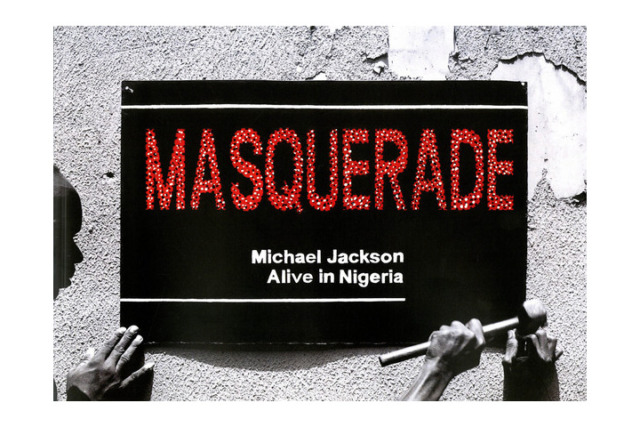 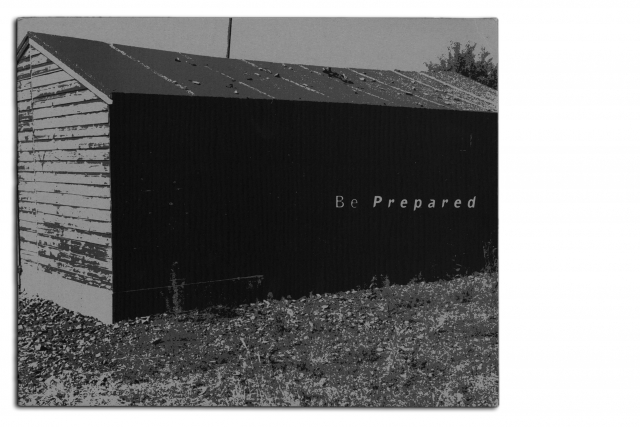