Why It Does Not Have To Be In Focus : Modern Photography Explained – Jackie Higgins

Why It Does Not Have To Be In Focus : Modern Photography Explained
Jackie Higgins

In Why It Does Not Have To Be In Focus, Jackie Higgins offers a lively, informed defence of modern photography. Choosing 100 key photographs – with particular emphasis on the last twenty years – she examines what inspired each photographer in the first place, and traces how the piece was executed. In doing so, she brings to light the layers of meaning and artifice behind these singular works, some of which were initially dismissed out of hand for being blurred, overexposed or ‘badly’ composed.

The often controversial images in this book play with our expectations of a photograph, our tendency to believe that it is telling us the unadorned truth. Jackie Higgins proves once and for all that the art of photography is much more sophisticated than it at first may seem. 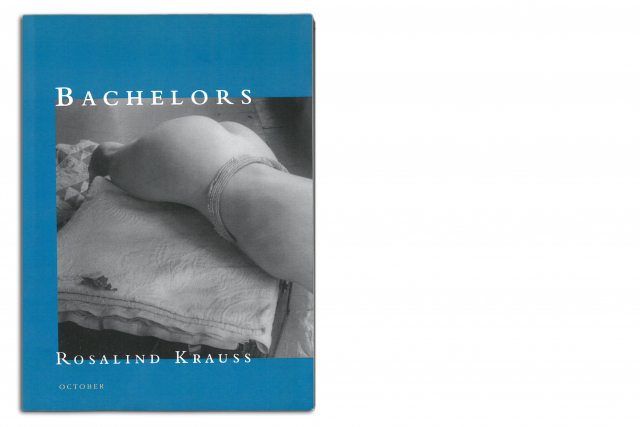 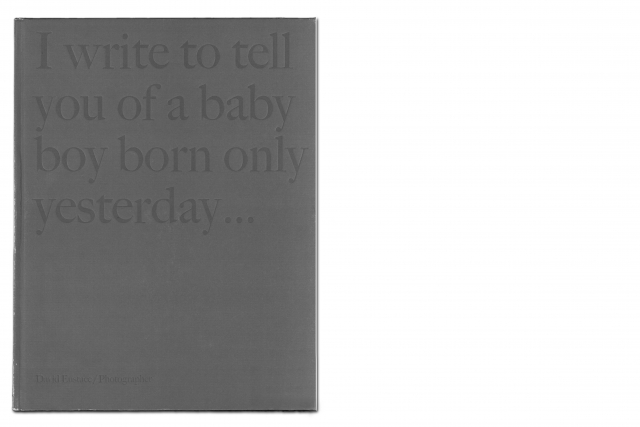