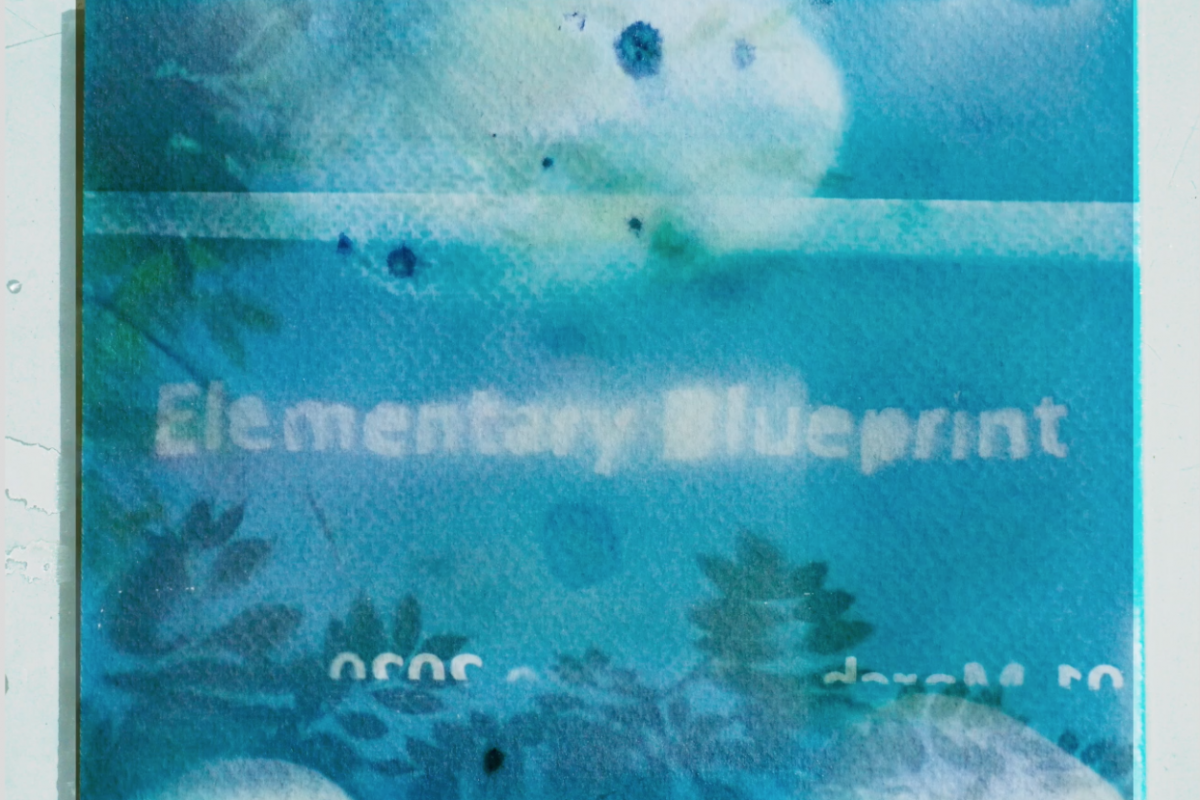 Elementary Blueprint was a nationwide experiment that used cyanotypes to produce a collaborative artwork created by the elements.

Thank you to all participants!

Elementary Blueprint was originally planned as a creative experiment for participants across Edinburgh. We wanted to create an alternative photograph of our city using the elements and, at the start of March, began to post cyanotype paper to community groups and individuals across Edinburgh, with instructions to expose the sheets outdoors, so the paper would be developed by the sun, wind and rain over a 2-week period. We couldn’t have imagined how much the world would change over the weeks ahead. And so Elementary Blueprint changed too; we opened it up to participants from across the UK and abroad so that as many people as possible could take part in this creative project until the end of June.

We would like to thank the following for their submissions:

The Recapture project set out to explore themes of belonging and what Edinburgh means to us, using photography to capture and recapture what it means to live here, what can we discover from photographed moments from the past and how can we develop new artwork in response – to help build a sense of place for new Scots.

During the sessions the group of young people explored digital archive photography of Edinburgh, including The Scotsman newspaper photography. We visited the Historic Environment Scotland archives housed at John Sinclair House and the exhibition “Scotland’s Photograph Album, The MacKinnon Collection”.

The sessions have mostly taken place here at Stills. This city centre location on Cockburn Street has been key to the young people’s work with artist Leena Nammari. They have had the opportunity to use professional photography equipment and trial traditional darkroom techniques, such as making cyanotype prints. The group also used digital approaches and contrasted ‘Then and Now’ re-photography with Tom Duffin.

The Recapture project has been underpinned by the Arts Award allowing all participants to gain a recognised qualification.

Recapture is a photography & archive project for young people developed in partnership with See Think Make, Stills Centre for Photography in Edinburgh, Scran part of Historic Environment Scotland and the Multi Cultural Family Base. 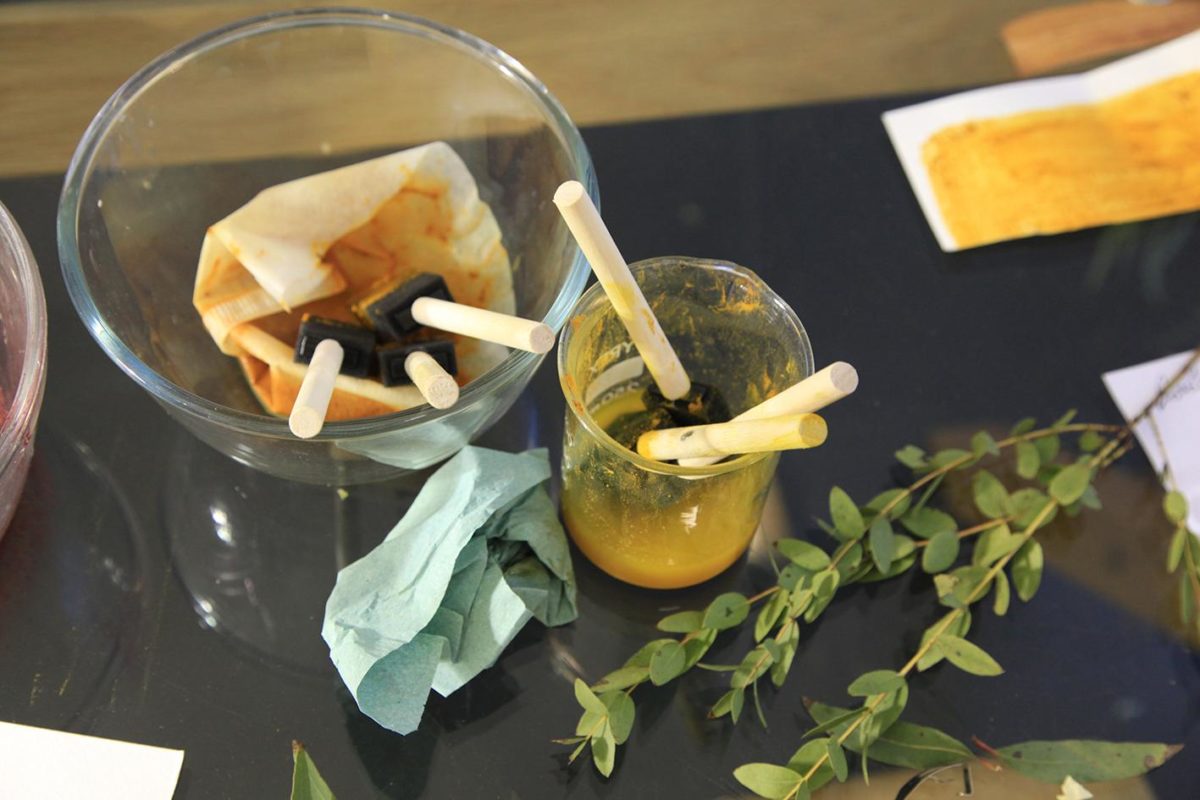 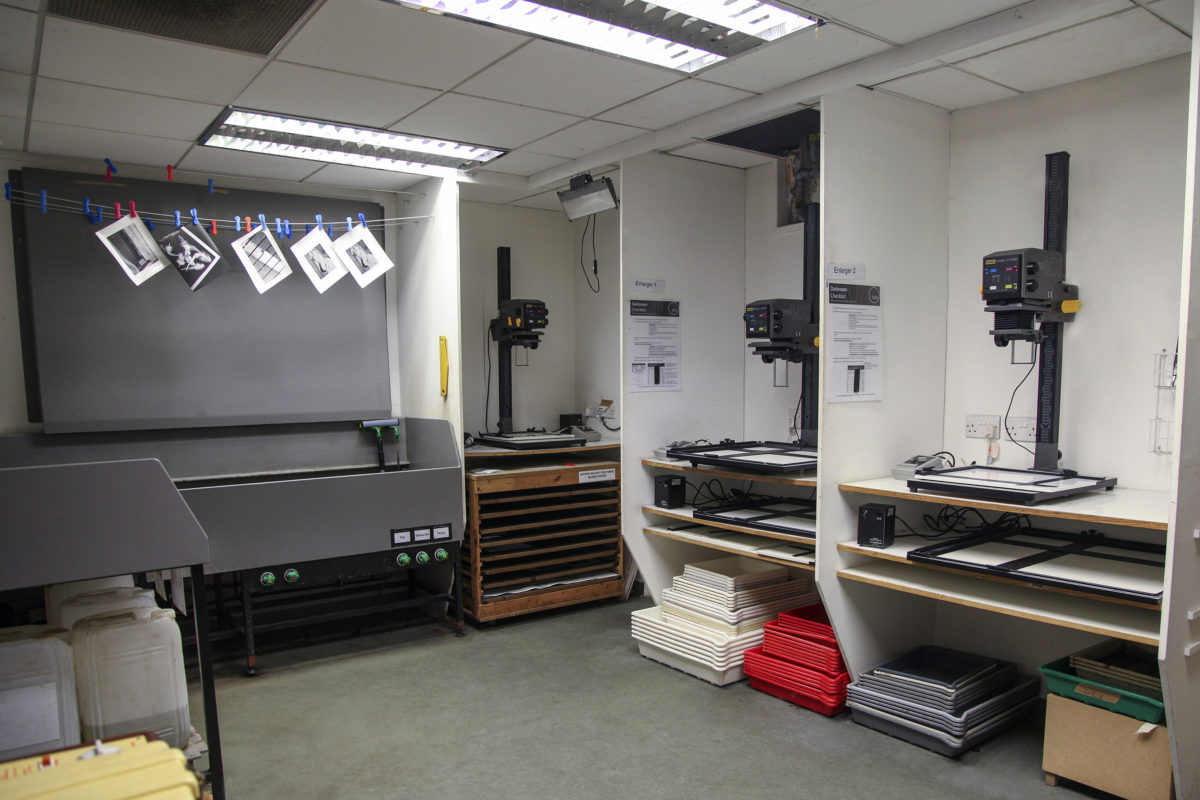 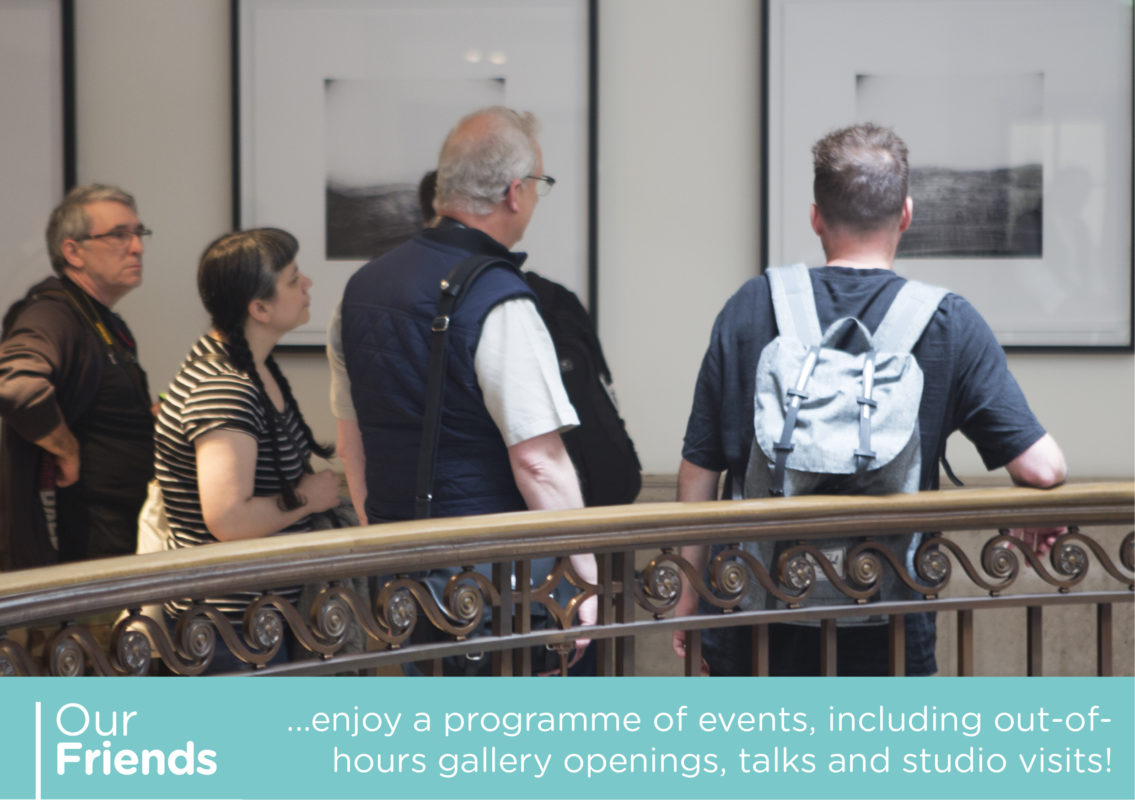