Political Cameras exhibition, curated by Filipa Oliveira, explores the relationship between sculpture, photography and the image within the work of Ângela Ferreira. Mount Mabu, 2013 is the result of a year’s research, which Ângela Ferreira undertook after being commissioned to create a new work for Stills and invites us to see the photographic in its dual role as both documentary and artwork.

Born in 1958 in Maputo, Mozambique, Ferreira now lives and works in Lisbon, Portugal where she studied sculpture and although sculpture is at the heart of her practice, photography and film have become essential and inseparable elements of her creative processes and final works.

Essays and interviews include:
Introductory text from Stills’ Director Deirdre MacKenna; essay from curator Filipa Oliveira; in conversation between Ângela Ferreira and Lisa Le Feuvre and also includes research notes from the artist.

2005 – 2007, co-curated projects with Miguel Amado include: ‘Project AC#‘ Arte Contempo, Lisbon; “If you don’t know what the South is it’s simply because you are from the North” for “No Soul for Sale”, New York (2009); “Impossible Exchange” for Frieze Projects at Frieze Art Fair, London (2009), “On the Table” for “Curator’s Desk” at Just Madrid (2010), and “The Unsurpassable Horizon” for “No Soul for Sale”, Tate Modern (2010).  She was also the assistant curator of the São Paulo Biennale in 2010 and has an extensive list of essays in catalogues and publications. 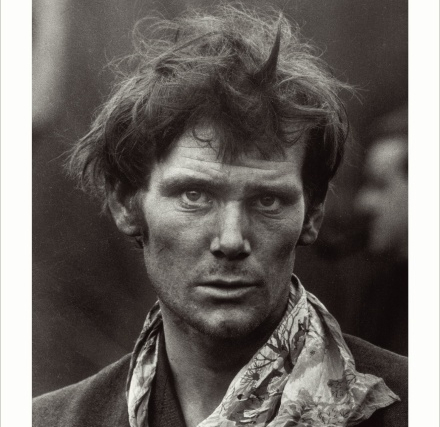