In the north-Bohemian town of Hradec Kralove, Foma has been producing photo materials since 1921. The Fomapan 400 is a flexible, higher speed film which is relatively forgiving of errors in exposure. It tends to have a bit less negative density in the shadow areas. This is the least expensive ISO 100 Film which is available both in 35mm and 120 format. 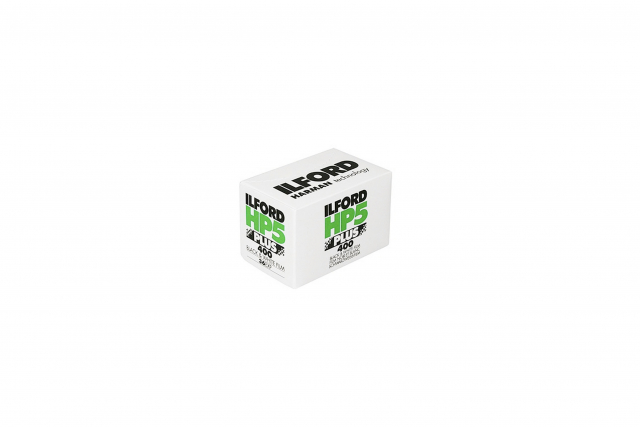 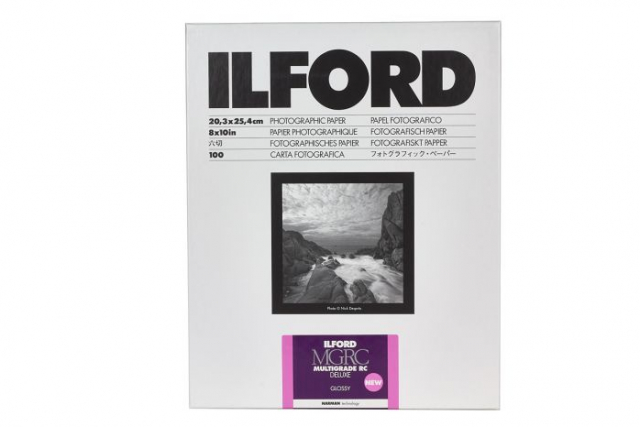