The Complete Essays 1973–1991 is a long-awaited collection of short, allusive texts on the curiosities of photography written by the great Italian artist, Luigi Ghirri. Ghirri’s writings spiral outwards from his practice, intuitively exploring the subjects at the core of his images – the themes of identity, time, memory, vision, representation, and sense of place. With a taste for the eclectic, he interweaves references as varied as Prince, Dylan, Hendrix, McLuhan, Mallarmé, Gulliver, Eggleston, Evans, neo-realist film, Cézanne and Pessoa. Together, the essays offer a unique and comprehensive treatise on the history and theory of photography. Above all, they constitute a special form of autobiography for someone whose ironic wit and gentle style has trickled down to so much of contemporary photography.

Luigi Ghirri (1943–1992) started writing about photography from the moment he became a photographer: for his own publications, for Italian magazines and newspapers, as well as private reflections committed to paper, where his thoughts would settle and then often depart in new directions. Born in Scandiano in 1943, Luigi Ghirri spent his working life in the Emilia Romagna region, where he produced one of the most open and layered bodies of work in the history of photography. He was published and exhibited extensively both in Italy and internationally and was at the height of his career at the time of his death in 1992. His first book, Kodachrome (1978), an avant-garde manifesto for the medium of photography and a landmark in his own remarkable oeuvre, was re-published by MACK in 2012. 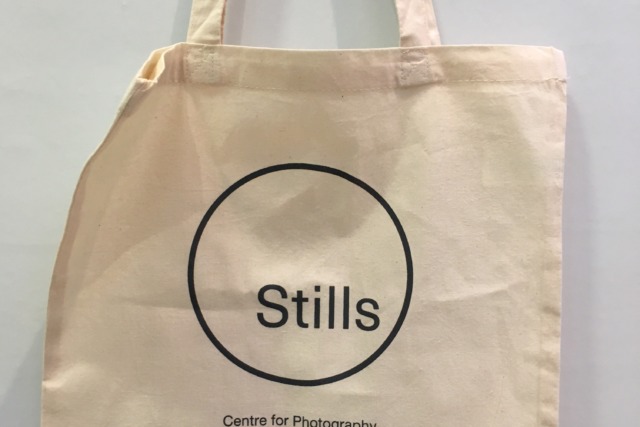 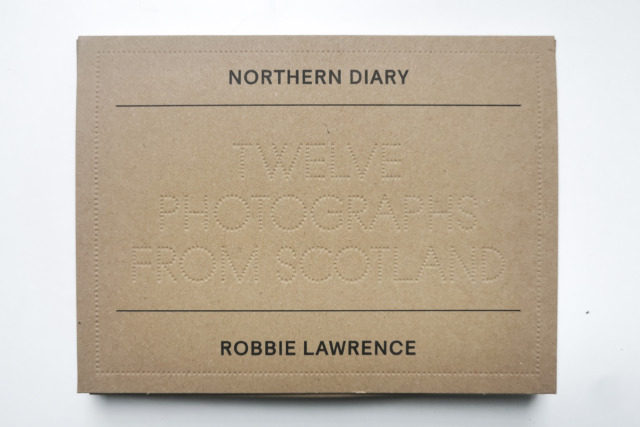