A collection of 18 postcards presenting images by world-renowned Japanese photographer Masahisa Fukase (1934-2012) from his acclaimed series Hibi. In the early 90s, Fukase made black and white snapshots of Tokyo’s streets – its worn surfaces and fading lines, eroded by the city’s innumerable inhabitants. He subsequently overlaid the prints with brightly coloured inks, leaving a trace of the artist’s head on each image, and exhibited the result at his infamous 1992 show ‘Private Scenes ’92’. 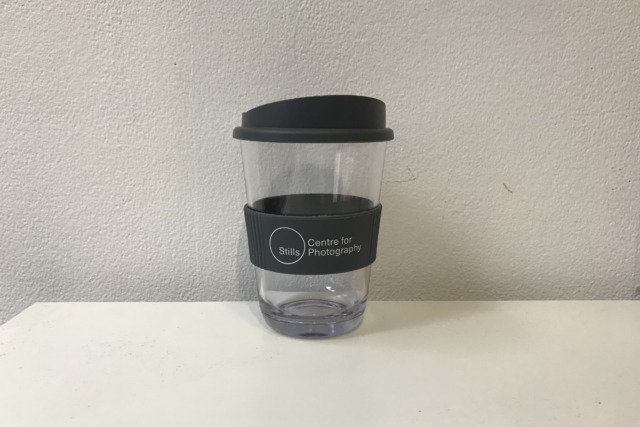 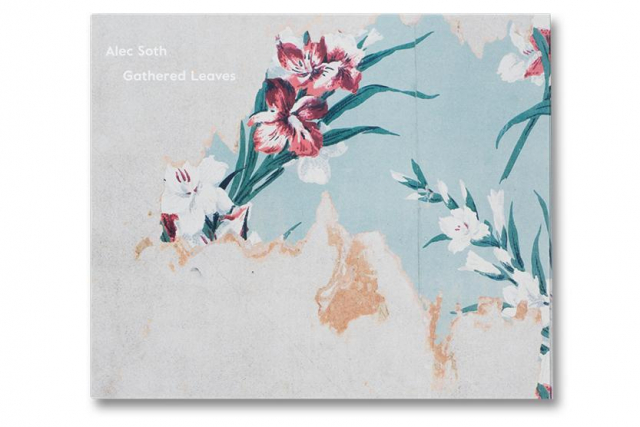