We are pleased to reopen with a gallery presentation of Elementary Blueprint – our nationwide experiment that ran during lockdown and used cyanotypes to produce a collaborative artwork created by the elements. This exhibition consists of 70 cyanotypes sent in by individuals and groups from across Scotland, the UK and abroad. They will be shown alongside our Elementary Blueprint film, which captures more than 200 of the online submissions that we were sent during the run of the project. Thanks again to everyone that participated in this project!

View the film composed of online submissions from participants (42mins)

Elementary Blueprint was originally planned as a creative experiment for participants across Edinburgh. We wanted to create an alternative photograph of our city using the elements and, at the start of March, began to post cyanotype paper to community groups and individuals across Edinburgh, with instructions to expose the sheets outdoors, so the paper would be developed by the sun, wind and rain over a 2-week period. We couldn’t have imagined how much the world would change over the weeks ahead. And so Elementary Blueprint changed too; we opened it up to participants from across the UK and abroad so that as many people as possible could take part in this creative project until the end of June.

We would like to thank the following for their submissions: 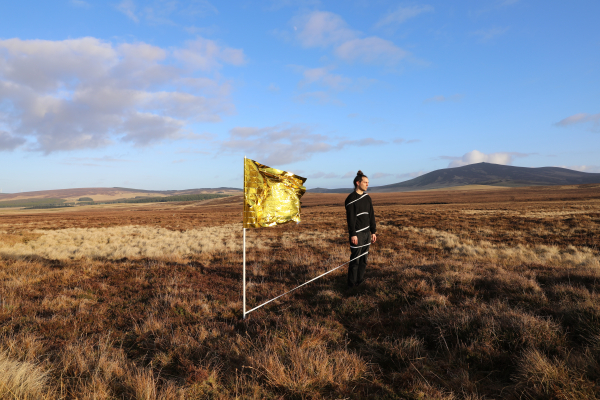 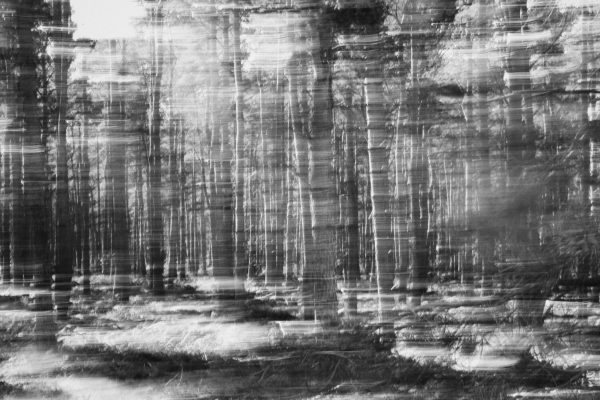