When Tish Murtha sadly dies from a brain aneurysm in 2013, she had largely been forgotten by the photographic community, However, in 2017, her key work, ‘Youth Unemployment’, was published to universal acclaim and was followed with a major retrospective at London’s Photographers Gallery.

Tish has now been recognised as a social-documentary photographer of the first rank. From the late 1970s, she documented “marginalised communities from the inside” and the anger and frustration evident in ‘Youth Unemployment’ even reached the House of Commons, in February 1981, when her work was raised as a subject of debate. In 2018, for a new generation facing today’s austerity, her photographs are more relevant than ever.

‘Elswick Kids’ is a less strident set of images. They were taken as Tish walked the streets of the working-class district of Elswick in Newcastle upon Tyne and were never realised as an exhibition in their own right/ Today, though, they tell of a time when children had the freedom of the streets to play in and where friendship blossomed against a seemingly harsh background. The photographs have a stark beauty that shines through from every page.

‘Elswick Kids’ is an essential contribution to our understanding of life in a northern English city in the late twentieth century and cements Tish Murtha’s place in British documentary photography. 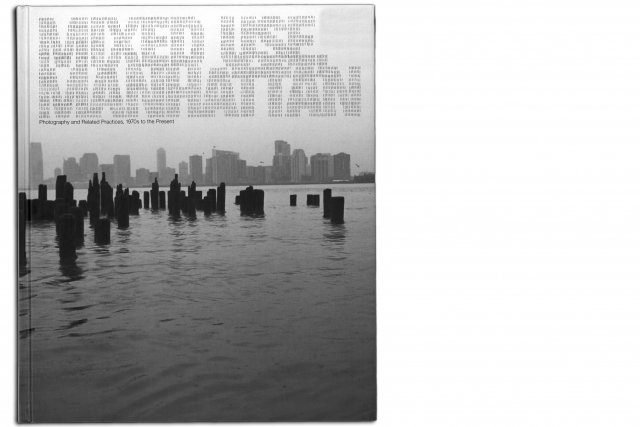