“The tension implicit in any photograph is the tension between an inert, black-and-white, two-dimensional object, and an event that actually existed in the phenomenal world. A successful photograph mediates, though never completely resolves that tension.”

In 1972, as his career was beginning to take off, Lewis Baltz conducted a revealing interview, his first considered statement about photography. Never published, the interview has recently resurfaced, and is printed here for the first time. In an increasingly sardonic exchange Baltz describes the character of his practice, articulates his position within and against the world of photography, and comments on his intellectual heritage and professional ambition. A penetrating exploration of the character of his medium, Baltz’s artistry and mercurial presence are strikingly laid bare.

Baltz’s interview is fully annotated with an introductory essay by Duncan Forbes. 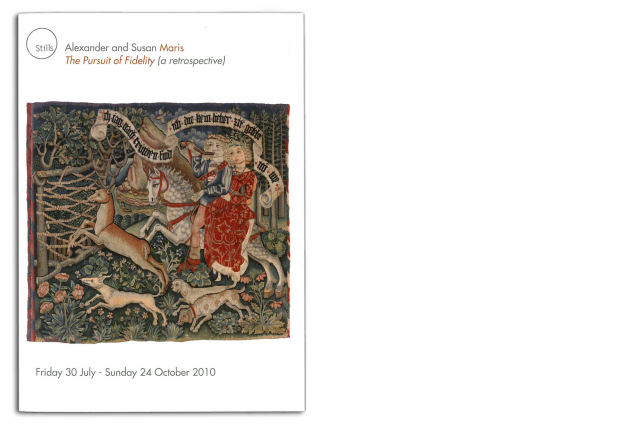 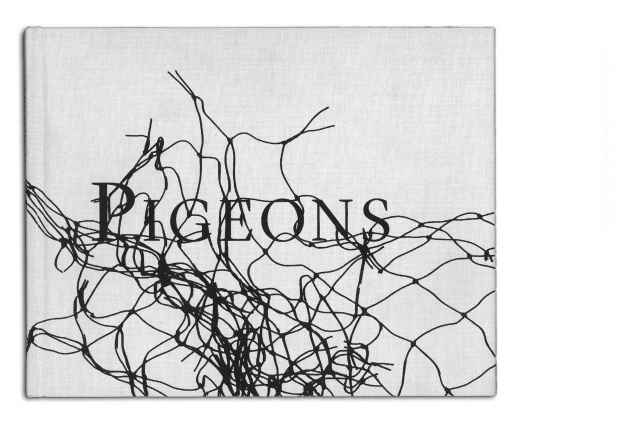