‘A remarkable book about a strangely overlooked subject. Once we listen to our listening, as Grose and Young show, extraordinary things begin to happen.‘ Adam Phillips

‘Uneasy Listening is a delight; a lively, enlivening, and moving exploration of what it is to listen. It’s governed by a playfulness and irreverence that sit together beautifully with its probing seriousness. It made me laugh often, and made me fascinated anew by the weird and wonderful thing that is the act of listening to another’s speech. I enjoyed it immensely.‘ Katherine Angel

What makes a good listener? There are a number of commonsensical ideas about what constitutes doing it well — patience, tolerance, availability, responsiveness, lack of moral judgement — but is it really so simple? Is it a skill one can easily learn or more of a quirk or talent? And why do some people seem to be so much better at it than others? Written by a psychoanalyst and a violin maker, Uneasy Listening is a dialogue between two very different kinds of professional listener: the former working with speech, the latter with musical instruments. Beginning as total strangers, Anouchka Grose and Robert Brewer Young embark on an engaging, entertaining, and winding meditation on communication that weaves together wide-ranging references from across psychoanalytic theory, philosophy, contemporary politics and culture. As they discuss the differences, similarities, and resonances between their practices, they run up against some of the illuminating difficulties of dialogue itself. The result is a kind of awkward duet in which two thinkers and practitioners accommodate, interrupt, and perplex each other in an attempt to say something about what listening means.

DISCOURSE is a new series of small books in which a cultural theorist, curator or artist explores a theme, an artwork or an idea in an extended text. 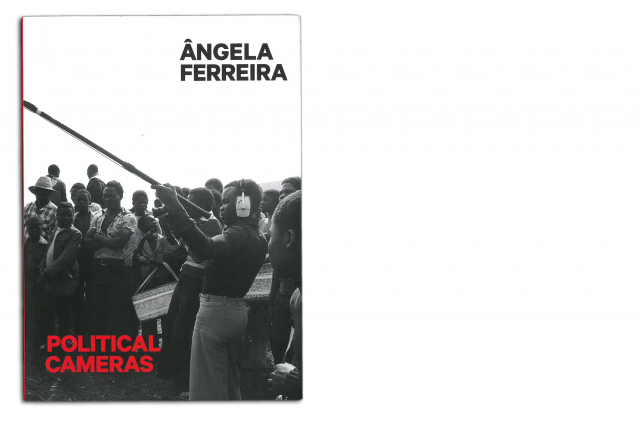 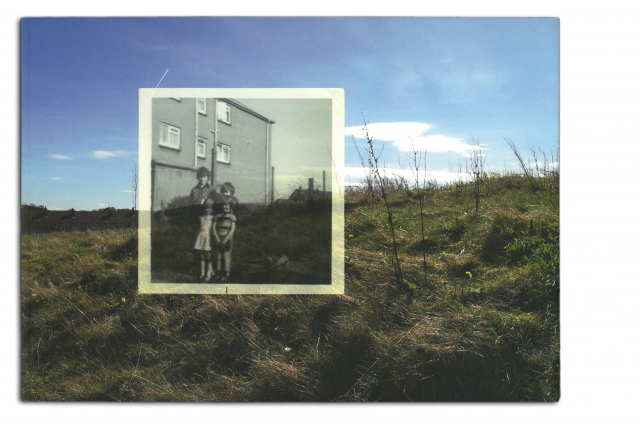